Logo of the Week – “Toblerone”

Growing up Toblerone’s white chocolate was my absolute favorite. I’m sure everyone is familiar with the delicious swiss chocolate packaged in a pyramid-shaped box, which by the way is one of the most brilliant examples of “Trade Dress”. But not once did I ever notice a silhouette of a bear hidden in a mountain in the Toblerone logo.
I guess that I was always too busy with the actual chocolate.

It turns out that the mountain is a representation of the “Matterhorn”, which is Switzerland’s most famous mountain, and the bear is the symbol of the city of Bern, where the chocolate is originally from.
Legend has it that when the Duke Berthold V of Zähringen first arrived in Bern in 1191, the first animal he killed while hunting was a bear (“Barn” in the dialect of the time) and thus the city got its name. Whatever the real connection between the words “bear” and “Bern” is, the figure of a bear is featured in the oldest known city seal dating back to 1224, and living bears have been kept in the bear pits of Bern at the town’s expense since 1513. 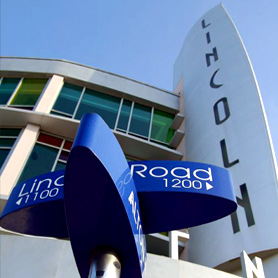